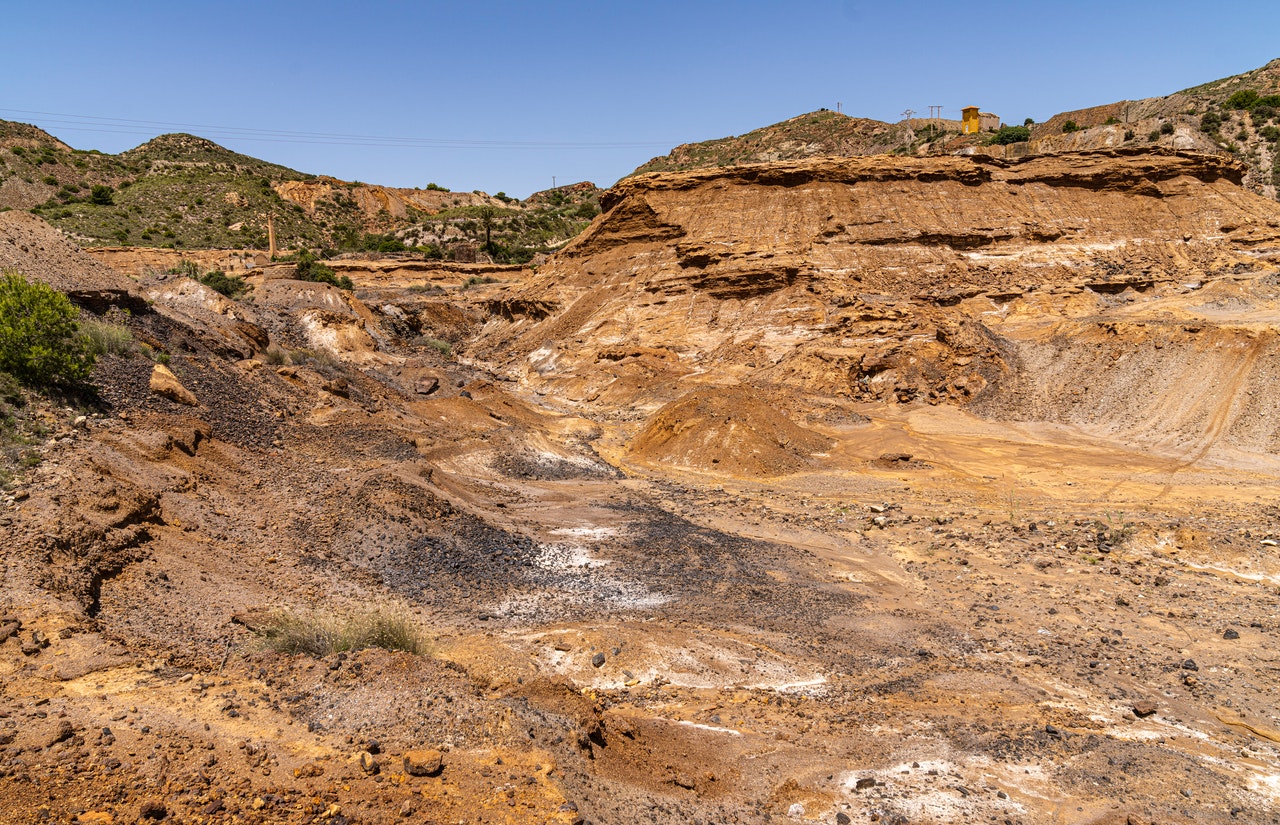 The company had to halt operations at its 70%-owned Cerro Los Gatos silver mine in Mexico, following the suspension of its explosive and blasting permit.
READ MORE

The latest news in copper is that the market is tight. Mining Weekly reported, "Giant mines currently under construction will turn out an additional one-million tons of copper through 2023, but that gap won't be enough to fully close an expected gap between supply and demand in the next few years." Copper was at a […]
READ MORE