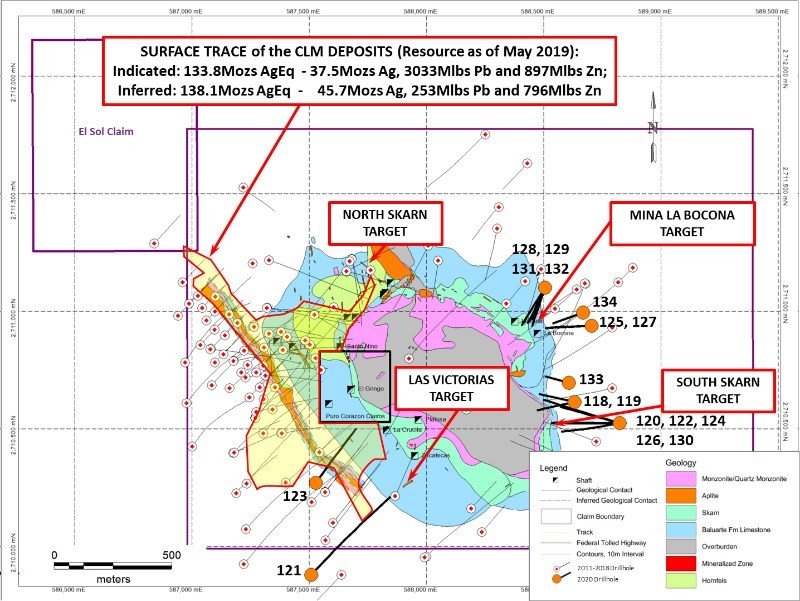 The Cerro Las Minitas project as of May 9th, 2019 contains a Mineral Resource Estimate, at a 175g/t AgEq cut-off, of(1) A total of 150 drill holes for 67,375metres have been completed on the CLM Project with exploration expenditures of approximately US$27.0 million equating to exploration discovery costs of approximately C$0.09 per AgEq ounce to the end of 2020.

Mining companies are aiming to breathe new life in…

The most significant signs of change are the mega…

There have been a lot of merges causing a stir lately in the mining industry. However, Mining.com argues that they should now focus on innovation. They said, "In this scenario, bigger isn’t always better. The aspiration for a new era of profitability must be met with sustained investment in innovation that delivers on both radical […]
READ MORE