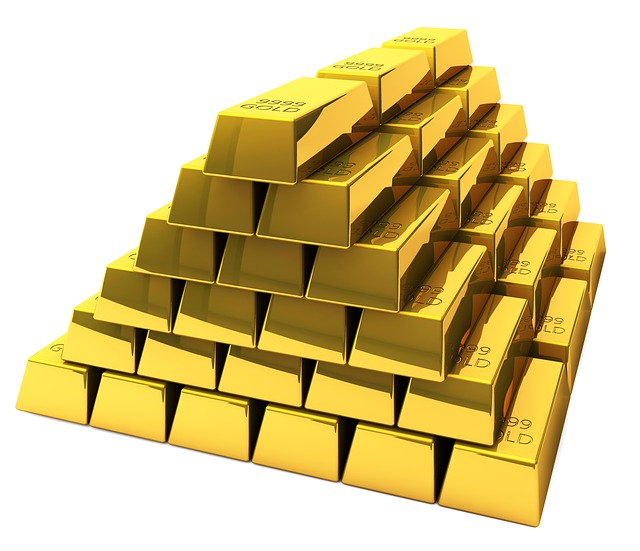 Fresnillo (FRES.L) Shares Are Finally Starting To Grow By 1.57% After A False Start Of The Year

It's been confirmed that Santacruz Silver Mining Ltd will continue to lease Zimapan from Industrias Peñoles mine until June 30, 2021. This agreement was reached between Minera Cedros, a subsidiary of  Industrias Peñoles, and Carrizal Mining, owned by Santacruz. This extension comes as negotiations for a full transaction for Santacruz to acquire Zimapan continue. Recommended Read Peñoles extends […]
READ MORE

Even as gold and silver continue to move upward du…

Even as gold and silver continue to move upward due to inflation, COVID-19 threatens to put constraints on mining across the globe. Cases at locations such as Gold Resource Corporations Mexican mining holdings have begun to spike. Vaccination rates remain lower than in the US and Canada as well, further threatening the risk of exposure. […]
READ MORE