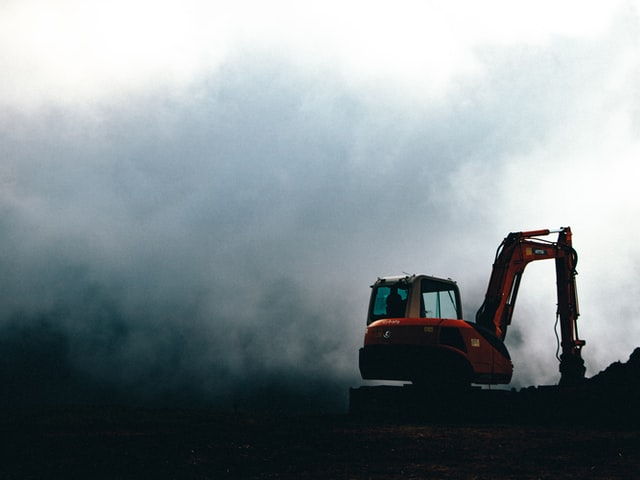 Starcore International Mines Ltd. has filed the results for the year end dated April 30, 2022 for the Company and its mining operations in Queretaro, Mexico.

Mining and transport firm Grupo Mexico on Wednesday reported a 40.5% drop in its second-quarter net profit from the same period a year earlier, as sales fell while costs rose, according to a company filing.
READ MORE