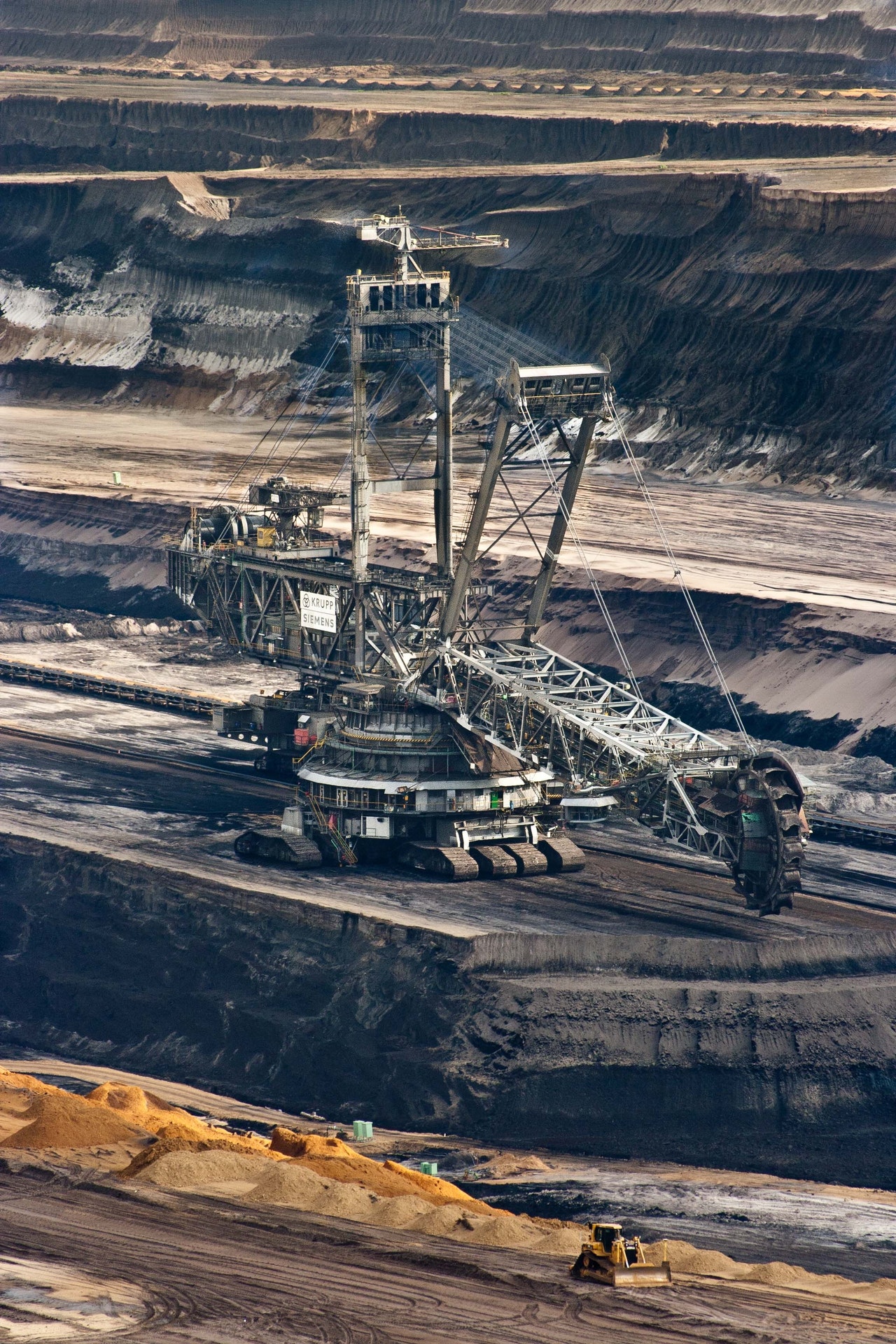 Nomad Royalty Company Ltd. is pleased to announce today that it has entered into a definitive arrangement agreement with Sandstorm Gold Ltd., pursuant to which Sandstorm will acquire all of the issued and outstanding shares of Nomad in an all-share transaction valued at approximately C$755 million.

Mining industry investment in Mexico would increase in 2022, but would still be far from the record figures of a few years ago, due to the effects of growing security problems in the country, a high tax burden and the government’s decision to stop granting new concessions.
READ MORE

The company had to halt operations at its 70%-owned Cerro Los Gatos silver mine in Mexico, following the suspension of its explosive and blasting permit.
READ MORE

Mako Mining Corp. is pleased to provide an update on its first anniversary since declaring commercial production at its San Albino mine in Northern Nicaragua.
READ MORE