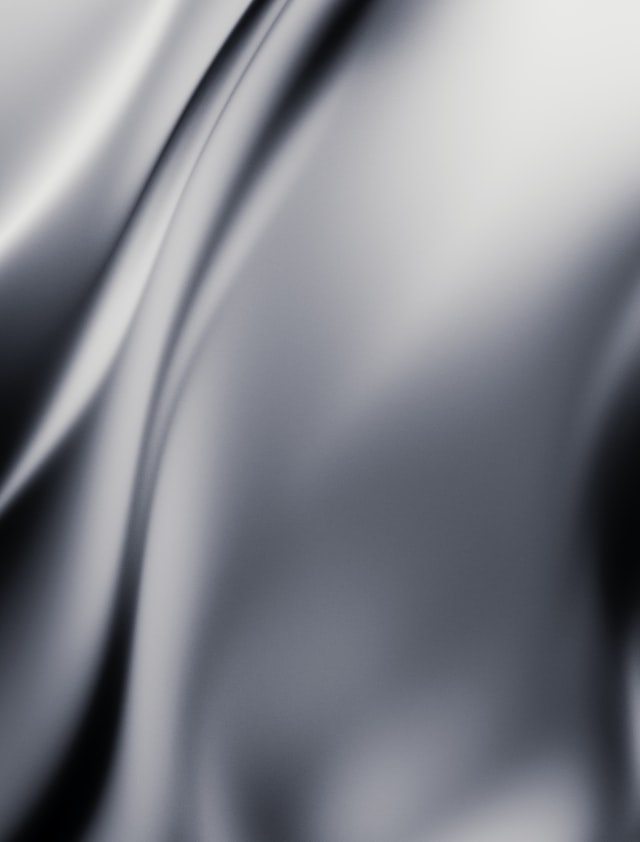 With silver continuing to hold its own and increas…

With silver continuing to hold its own and increasing in commercial applications, companies such as Guanajuato Silver Company Ltd, are ramping production. Plans for Guanajuato's El Cubo mine will result in additional employment and output at the facility. Recommended Read Guanajuato Silver Begins Drilling at El Cubo Provides Update on Mill Reopening With silver continuing to […]
READ MORE