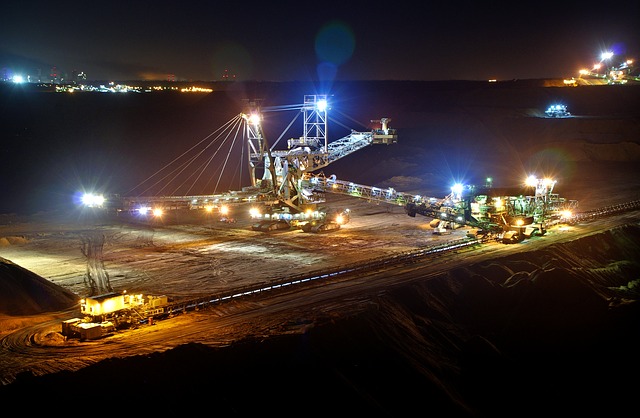 Guanajuato Silver Company Ltd. announces that due to increased demand, the Company has expanded the size of its previously announced brokered private placement equity financing through a syndicate of agents including Research Capital Corporation and Canaccord Genuity Corp. as co-lead agents and joint bookrunners.

Researchers with the University of Aberdeen and th…

Did you know that copper had an effect on primitive life? It could have played a role in some early animals developing respiratory systems! Mining.com reported, "By analyzing a series of geological records, the scientists were able to prove that the level of copper in the environment increased dramatically at the same time as the […]
READ MORE