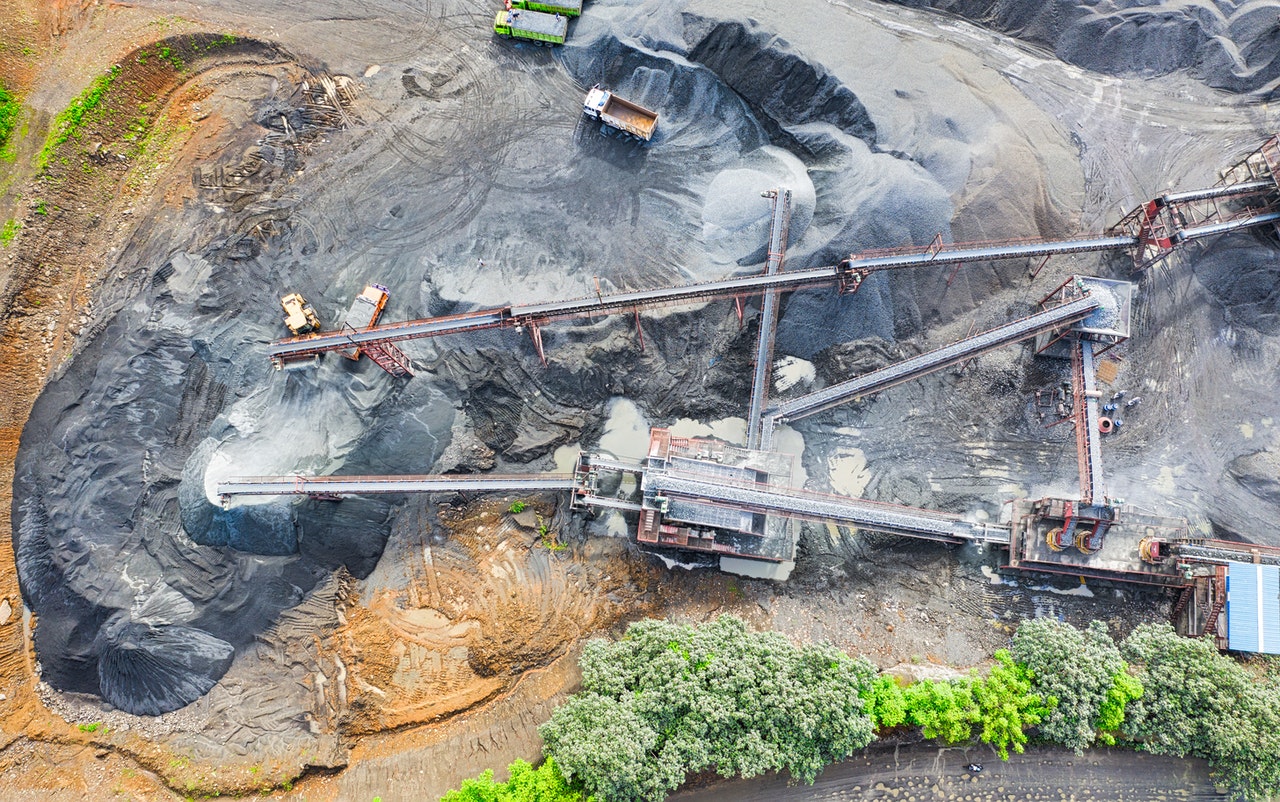 Gold Resource Corporation declared its quarterly dividend of one cent ($0.01) per common share for the third quarter of 2022 payable on September 30, 2022, to shareholders of record as of September 15, 2022.

Mining and transport firm Grupo Mexico on Wednesday reported a 40.5% drop in its second-quarter net profit from the same period a year earlier, as sales fell while costs rose, according to a company filing.
READ MORE

Mako Mining Corp. is pleased to provide an update on its first anniversary since declaring commercial production at its San Albino mine in Northern Nicaragua.
READ MORE