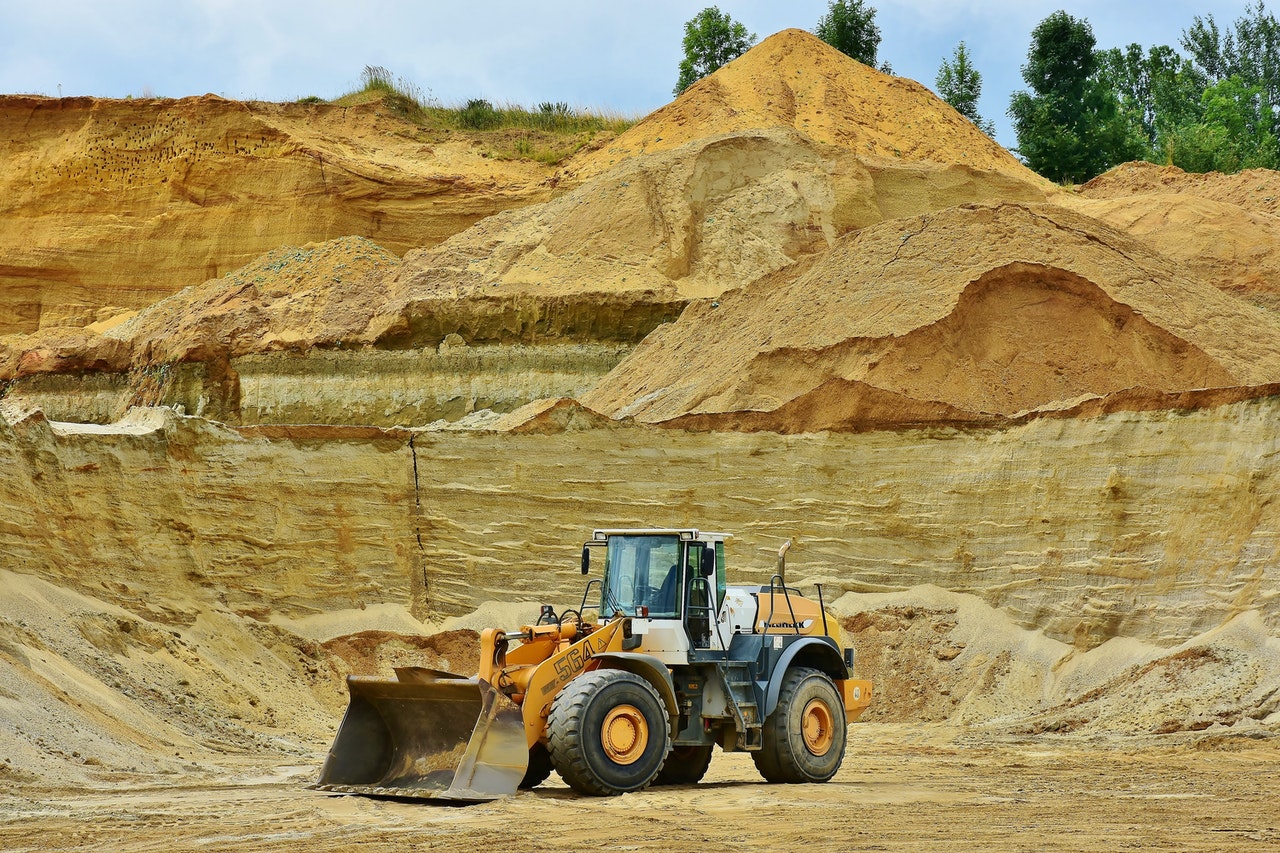 Commander is pleased to announce that its pro…

Recommended Read Mexico’s Next Poles for Mining Exploration The great geological potential of Sonora, Guerrero and Oaxaca has recently attracted more attention from investors and companies. Experts believe that these states will be the new poles for exploration projects, as many areas remain unexplored.  ... Read More »
READ MORE