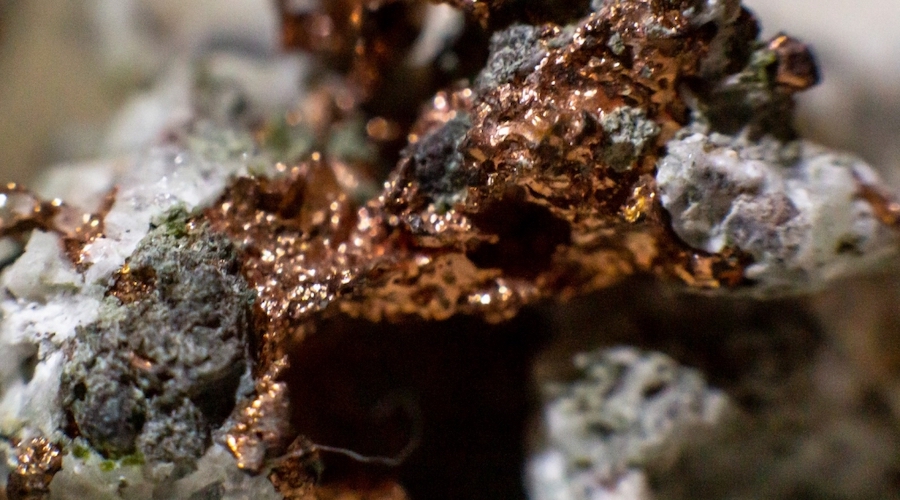 Did you know that copper had an effect on primitive life? It could have played a role in some early animals developing respiratory systems!

Mining.com reported, "By analyzing a series of geological records, the scientists were able to prove that the level of copper in the environment increased dramatically at the same time as the first animals started to emerge."

This took place about 700 million years ago. Amazing such an unexpected substance had a huge impact on the development of creatures like sea sponges and jellyfish! It's also incredible to think that oxygen used to be toxic to living creatures.

Copper was key in the emergence of primitive life on Earth | MINING.com

Researchers with the University of Aberdeen and the University of Glasgow published a study where they state that an abundance of copper played an equally crucial role to oxygen in helping the rise and spread of the earliest animals 700 million years ago."Oxygen in the ...

Premier Gold Mines Limited (“Premier”, the “Company”) (TSX: PG) (OTCPK: PIRGF)is pleased to announce the results of a Preliminary Feasibility Study (“PFS” “Report”), with an effective date of December 1, 2020, for the South Arturo Project (the “Project”) located in the heart of the Carlin Trend in Nevada. South Arturo is operated by the Company’s joint venture partner Nevada Gold Mines (40% […]
READ MORE

As the summer moves forward, activity is somewhat …

Did you know that AI is being used in some mines? Mining.com reported, "Chile’s Codelco, the world’s No. 1 copper producer, will incorporate artificial intelligence (AI) into its mines to monitor the health of mining equipment and ensure operations run efficiently, as part of a deal signed Tuesday with Chicago-based AI provider Uptake." Using artificial intelligence is […]
READ MORE