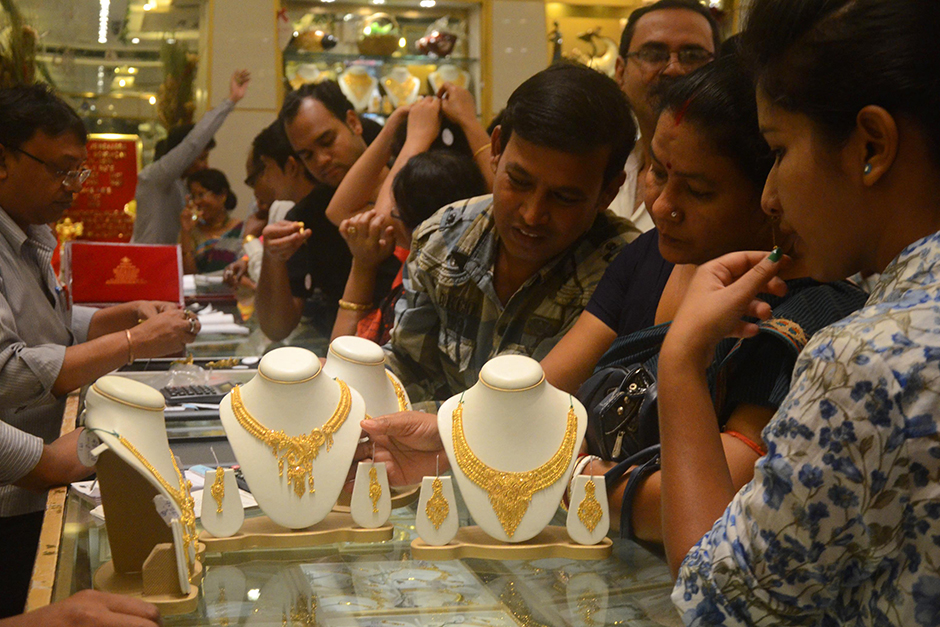 This week, the price for 24-karat (24k) gold could decline to Dh153 per gram, according to Devesh Mamtani, head of investments and advisory for financial markets at Century Financial.Over the long term, however, analysts are betting on gold to stage further rallies, wit...

While bond yields are currently trading near a one…

Recommended Read Investors aren't 'stampeding' out of gold because inflation is still a threat - Axel Merk While bond yields are currently trading near a one-year high, gold prices are finding support around their June lows. April gold futures last traded at $1,761.70, down 0.77% on the day. ... Read More »
READ MORE

The former Interior Secretary, Ryan Zinke, is now working in the gold industry. CBS News reported, "Zinke told The Associated Press on Tuesday that his work for Nevada-based U.S. Gold Corp., which focuses on mining exploration and development, would not constitute lobbying. But that company's CEO cited Zinke's 'excellent relationship' with the Bureau of Land […]
READ MORE

Many Mexican locations keep pulling miners back time after time. Xali Gold Corp. of Vancouver continues to identify new areas within the El Oro Mexico region and is continually seeking new projects within the area. The El Oro has produced many successful projects in the past and continues to offer potential high-grade opportunities. Recommended Read […]
READ MORE