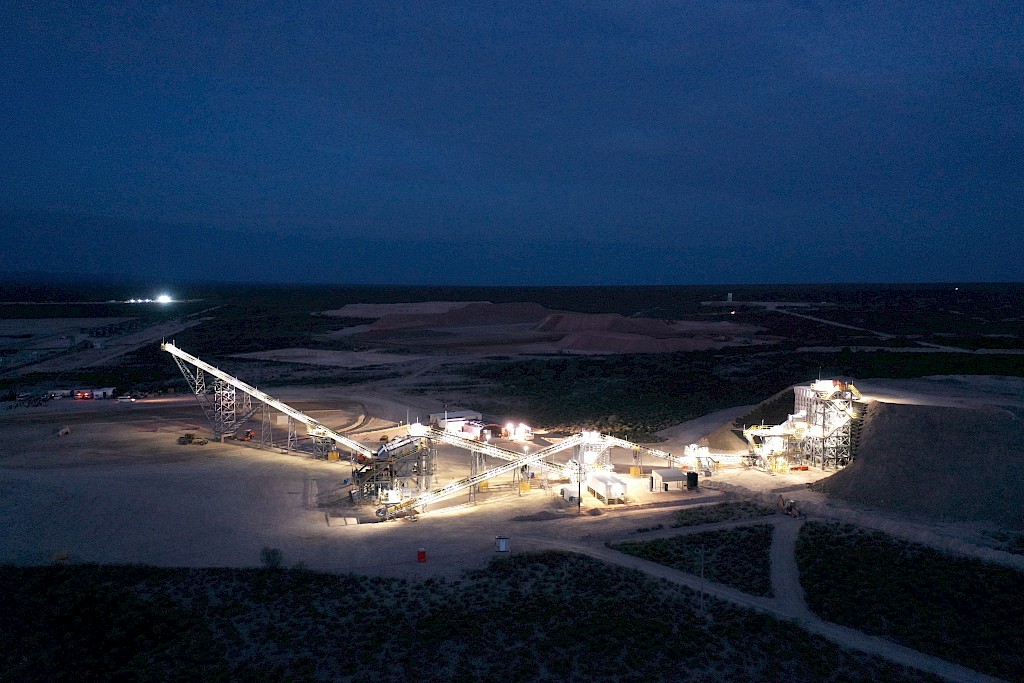 Growth in gold production continues in Mexico with…

There is no shortage of new gold mining projects i…